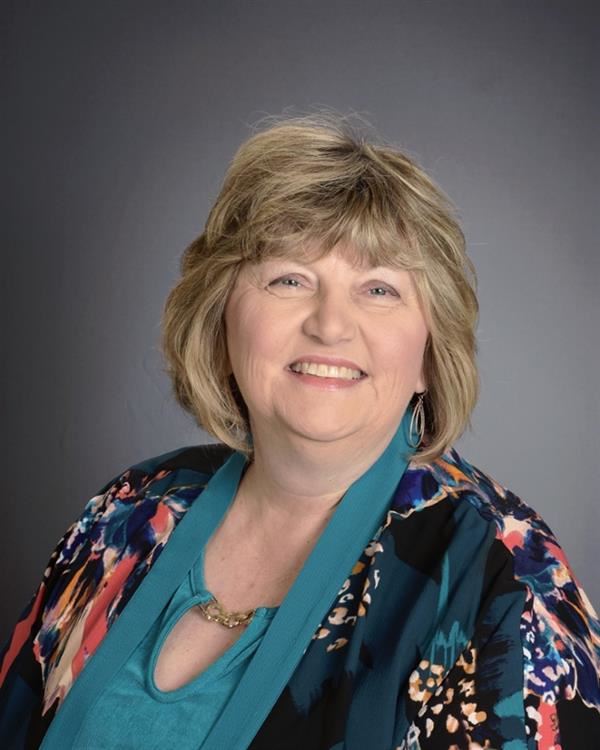 Kerry has been in the field of Early Childhood Education since 1986. Prior to serving as the Early Childhood Coordinator for our district, she taught preschool, Kindergarten, First Grade, and Music. She was also a parent educator in another school district before joining the St. Charles District in 2004. She has a Bachelor's Degree in Early Childhood Education and a Master's Degree in Early Childhood Special Education. She is also an adjunct professor in the Early Childhood Department at St. Charles Community College.
Kerry has been married to Tod for 39 years and has two adult children, a son-in-law, two adorable grandchildren, and a beloved German Shepherd. In her spare time, she enjoys making music and spending time with her family. Going to the beach is her favorite vacation. 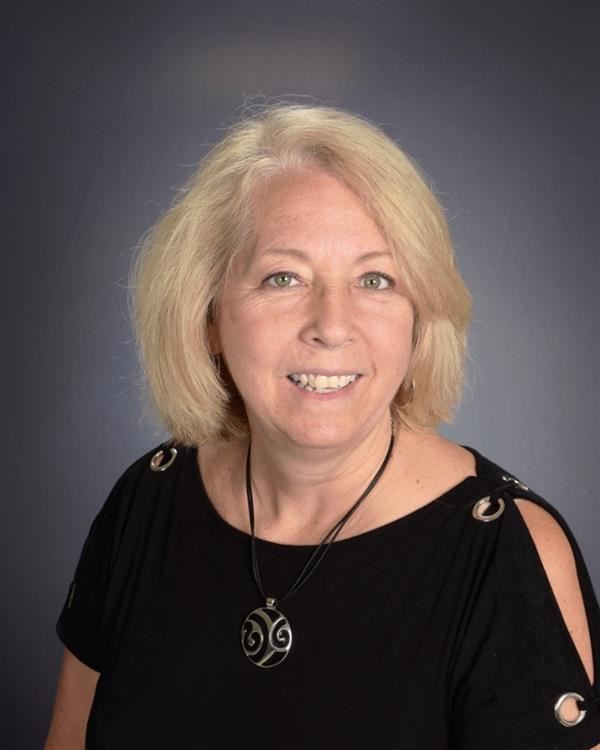 Cindy has been a parent educator for 20 years.  She enjoys being able to help parents learn about their child's development and support them along their parenting journey.  Cindy equally enjoys watching the children grow and learn from their parents.  Cindy has been in the field of education for 30 years.
She is married and has four children, a son-in-law and a granddaughter. 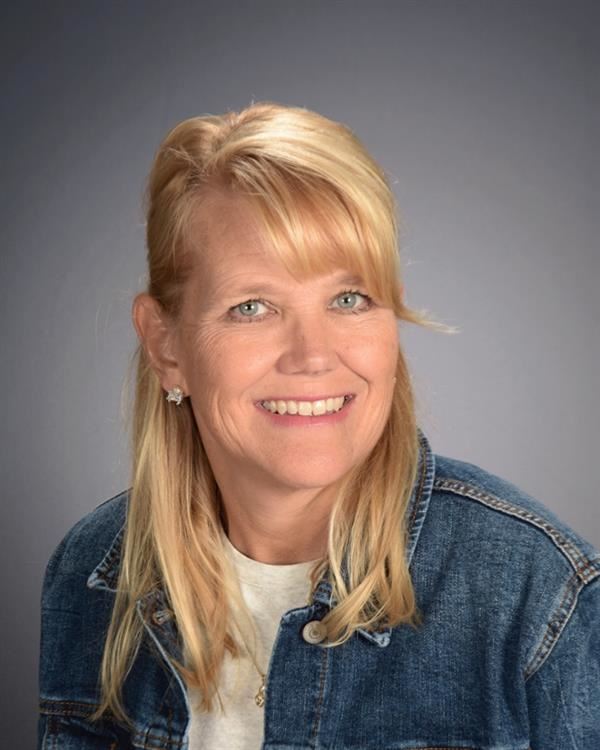 Cherie has been a Parent Educator for the City of St. Charles School District for the past three years.  Cherie has her Bachelor's Degree in Psychology and has been an Early Childhood Educator/Preschool Teacher for 15 years.

Cherie has been married for 28 years and has four adult children.  She enjoys reading everyday, is a fan of the St. Louis Cardinals and will never turn down going out for pizza or seaford.  Quiet time away on vacation is something Cherie cherishes. 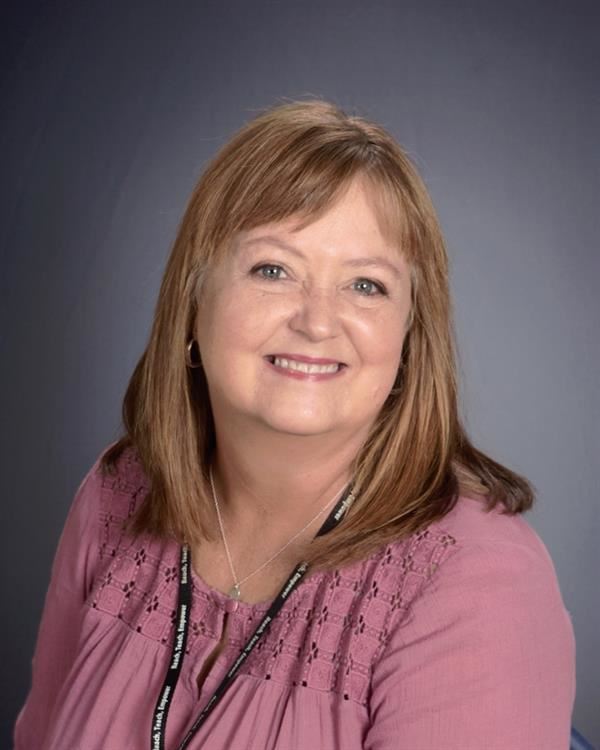 Tracy has been a Parent Educator with the District for almost 20 years. Tracy loves enhancing the parent's knowledge about their child's development and sharing ways to interact and enjoy their little ones.  She especially loves it when she gets to start when the child is a baby and see them grow and learn as they get older. Tracy feels so fortunate to love what she is doing for a living.
Tracy has been married to Pete for 22 years and has 3 daughters. Lydia is 20, Anna is 18, and their daughter Audrey smiles down at us from heaven.  Tracy loves to sew, crochet and do anything crafty in her spare time. 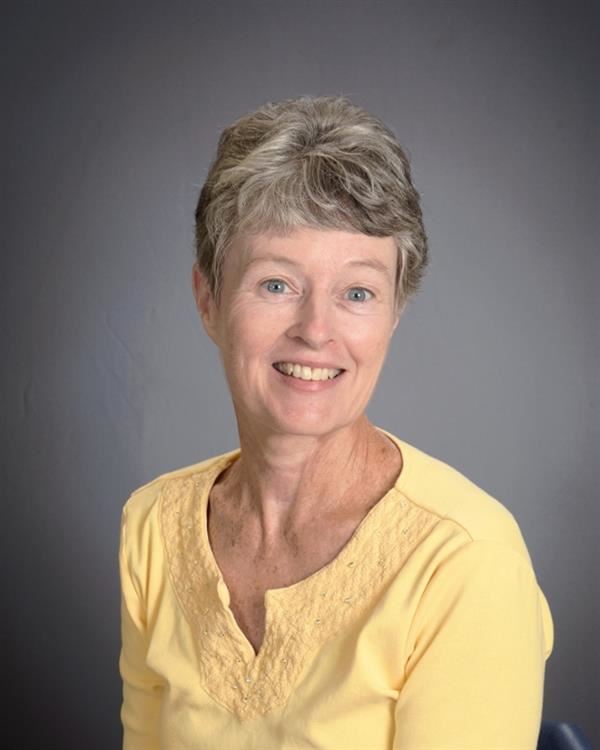 Cathy has been a Developmental Screener with the St. Charles School District for 2 years. Her background is in Speech/Language Pathology and Parent Educator. Cathy enjoys working closely with our ECC staff, parent educators, parents and little ones.

Cathy and her husband have 3 adult children and 2 delightful grandchildren!!  Bicycling is a favorite activity, especially riding the Katy Trail..all 237 miles.